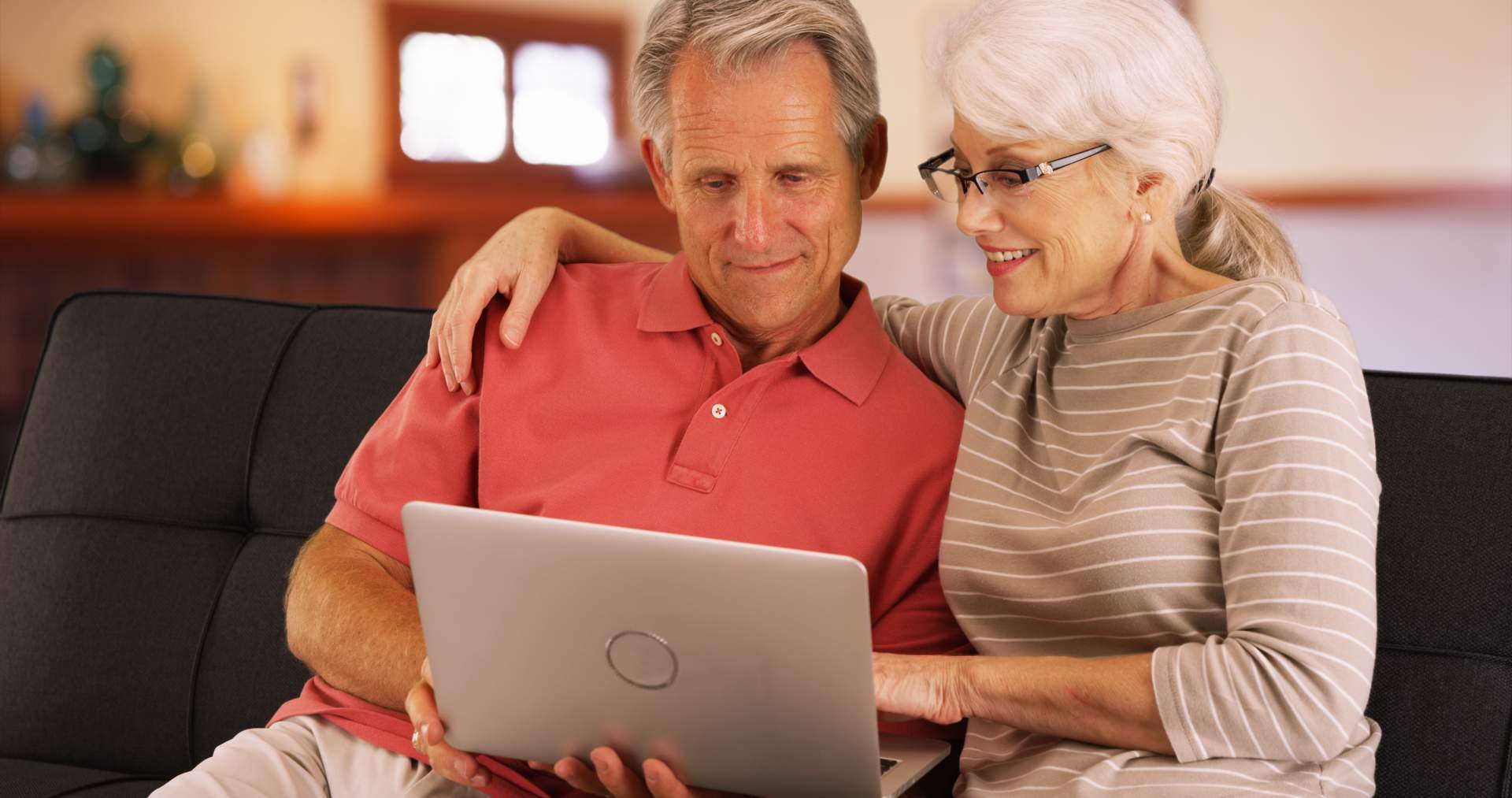 A recent article in the Vancouver Sun got my blood boiling. It was a story about a man in St. Catherine's, Ontario who lost his home, car and possessions. A… 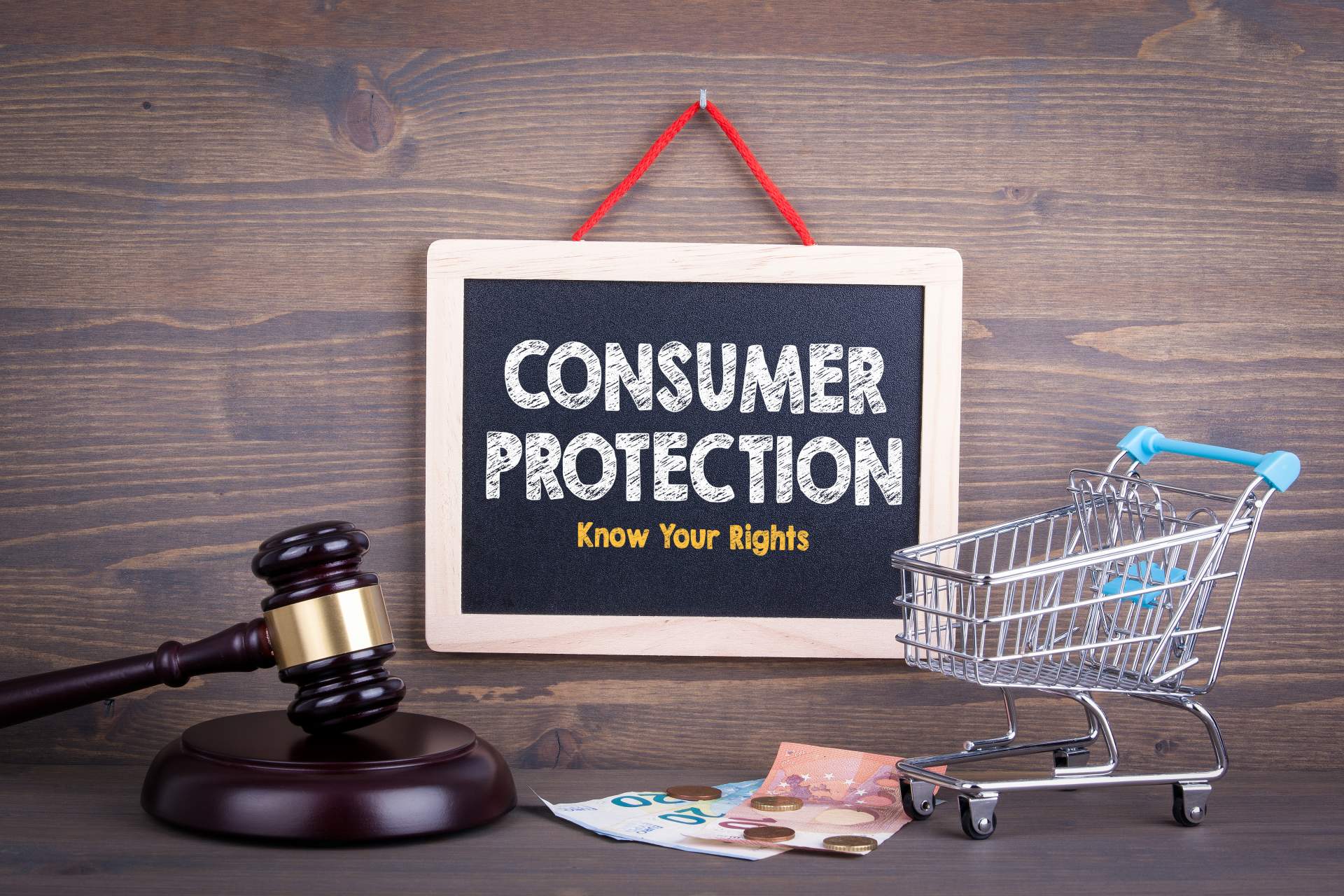 “Do you not understand she’s dead? What part of dead don’t you understand?” West said. “There’s no one to pay this bill.”

What if you were nervous to open up your mailbox because you would be reminded of your deceased child?

Personally, I can’t even imagine this scenario; however, a parent featured in a recent news story was going through this every day when Bell Canada was attempting to collect a debt owed by her deceased daughter. Sadly, Christine West of Ontario lost her daughter, Katie, to suicide in December of 2011. Katie’s cell phone with Bell Canada had an outstanding balance of approximately $215, and for three years the company attempted to collect it, even though she had passed away and Christine had provided proof Katie’s death certificate to Bell (numerous times). 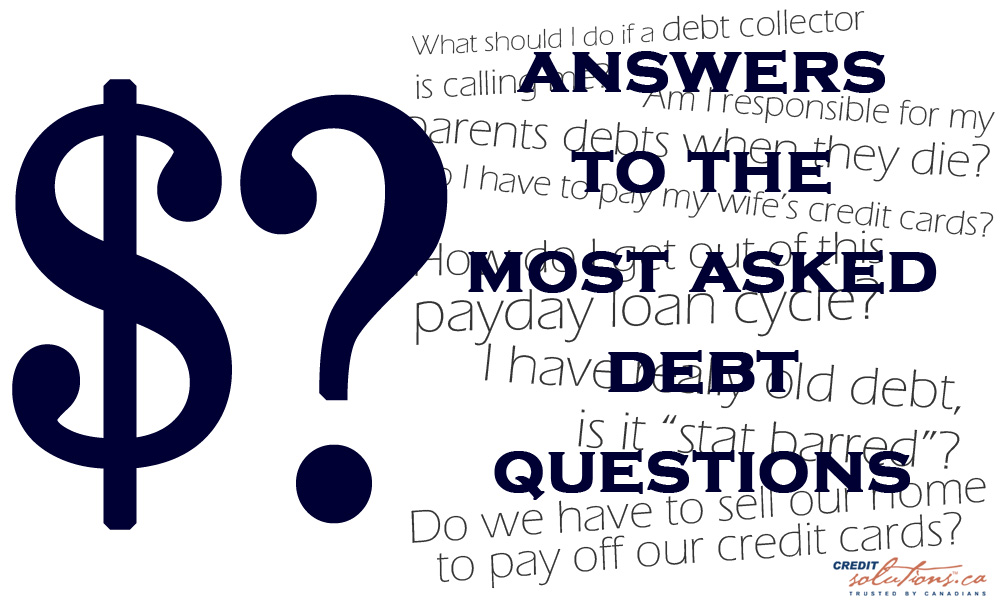 We get a lot of great debt questions from our readers. In this post we’re going to share some of the best and most common debt questions we receive, along with our answers, so read on to find out what everyone wants to know! 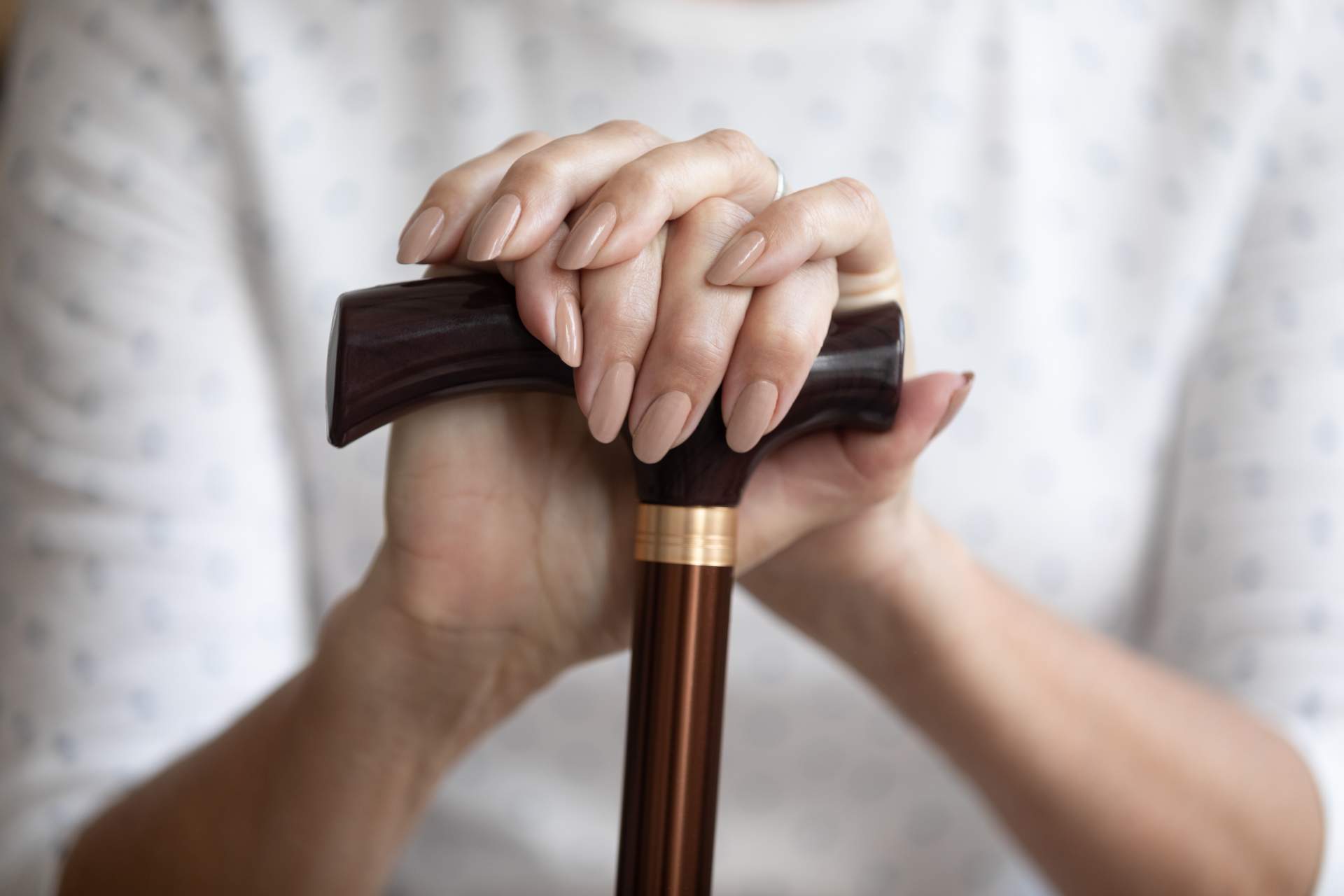 I’ve been asked to talk about debt and dying, a topic that affects more and more people today. It’s too bad that an aging population must contend with debt in…

By Luann Lasalle The death of a parent can sometimes mean financial turmoil for surviving relatives, but advisers say that lingering debts aren’t the responsibility of the adult children in…

What do seniors need to know to be financially literate? This is an excellent question, not just for the financial literacy month of November, but one that the BC Centre for Elder Advocacy and Support and the Canadian Centre on Elder Law tried to answer in their detailed publication entitled Financial Literacy 101.