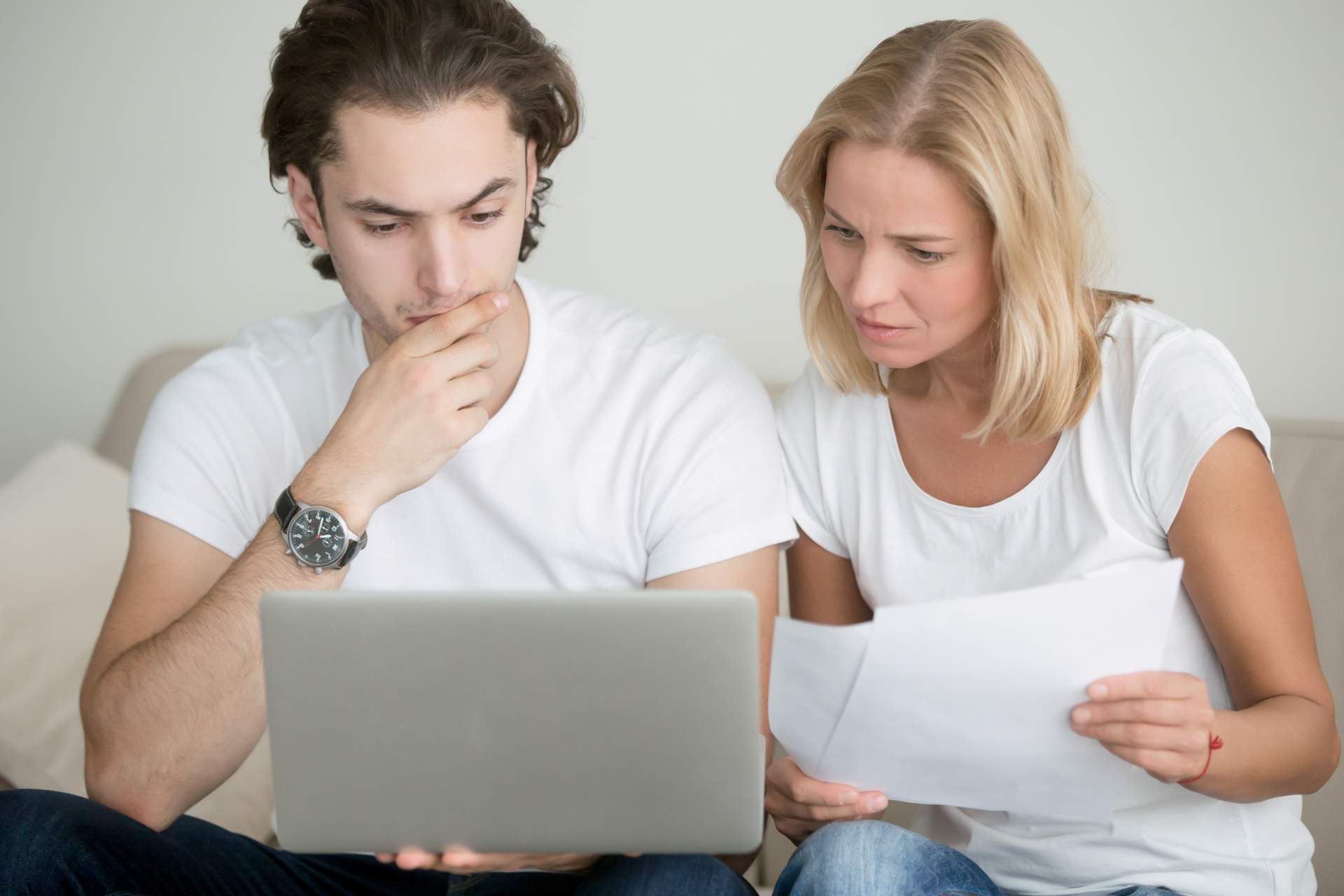 33 percent of Canadians are Broke!

My eyes opened up wide when I heard on the Lang O’Leary show yesterday that 33% of all Canadians are living from pay cheque to pay cheque according to a survey conducted by the Certified General Accountants Association of Canada. I say that living from pay cheque to paycheque is a loud resounding danger signal that you are either broke or short of money – and probably have maxed out your credit lines and credit cards.

Living from pay day to pay day has quite a history. It really all began before the credit card and credit lines. It reminds me of the days when the only credit reserve most people had was overdraft protection on their bank accounts. It was also the golden days for the NSF cheque – when you ran out of cash you ended up bouncing cheques. Today, you are usually denied the transaction at the point of sale terminal. This is that one embarrassing moment that everyone fears the most.

By the way the line of credit may be traced back to overdraft protection. It evolved from the 1970s to being a resource that rivals credit cards and may substitute as a house mortgage.

In the past an NSF cheque seriously challenged a person’s integrity. It could, under certain circumstances, even be considered fraudulent. Living from pay to pay day back in the 1960s and early 70s, however, did not signify a slumbering debt problem. It simply meant you basically didn’t spend more than you brought home. By today’s standards you would be considered in great financial shape – no debt. Can we imagine such a financial condition today? We might even want to ask, “What is wrong with living from pay day to pay day if you have no debt?” But that question and those days are long gone. They even precede statistics about bankruptcies.

Today, living from paycheque to paycheque is more troublesome than in the past. It means that people have probably exhausted all of their conventional credit resources. And, in today’s world that could be quite a sophisticated list of credit cards and credit lines.

However, the current consumer debt levels excluding mortgages as reported by the Bank of Canada is up to a new high of $514 billion (May 2013) shed light on the underlying realities of 33% or more of Canadian families. They not just owe a lot of money, they can’t get out of debt.

The CGA survey confirmed that biggest reason for not being able to accumulate wealth were current income levels and having to honour other financial obligations.

This is something that I know a little about and invite all who are living in the very real state of desperation – from pay day to pay day to visit my website or give my office a call. This is the time to reclaim your financial future.