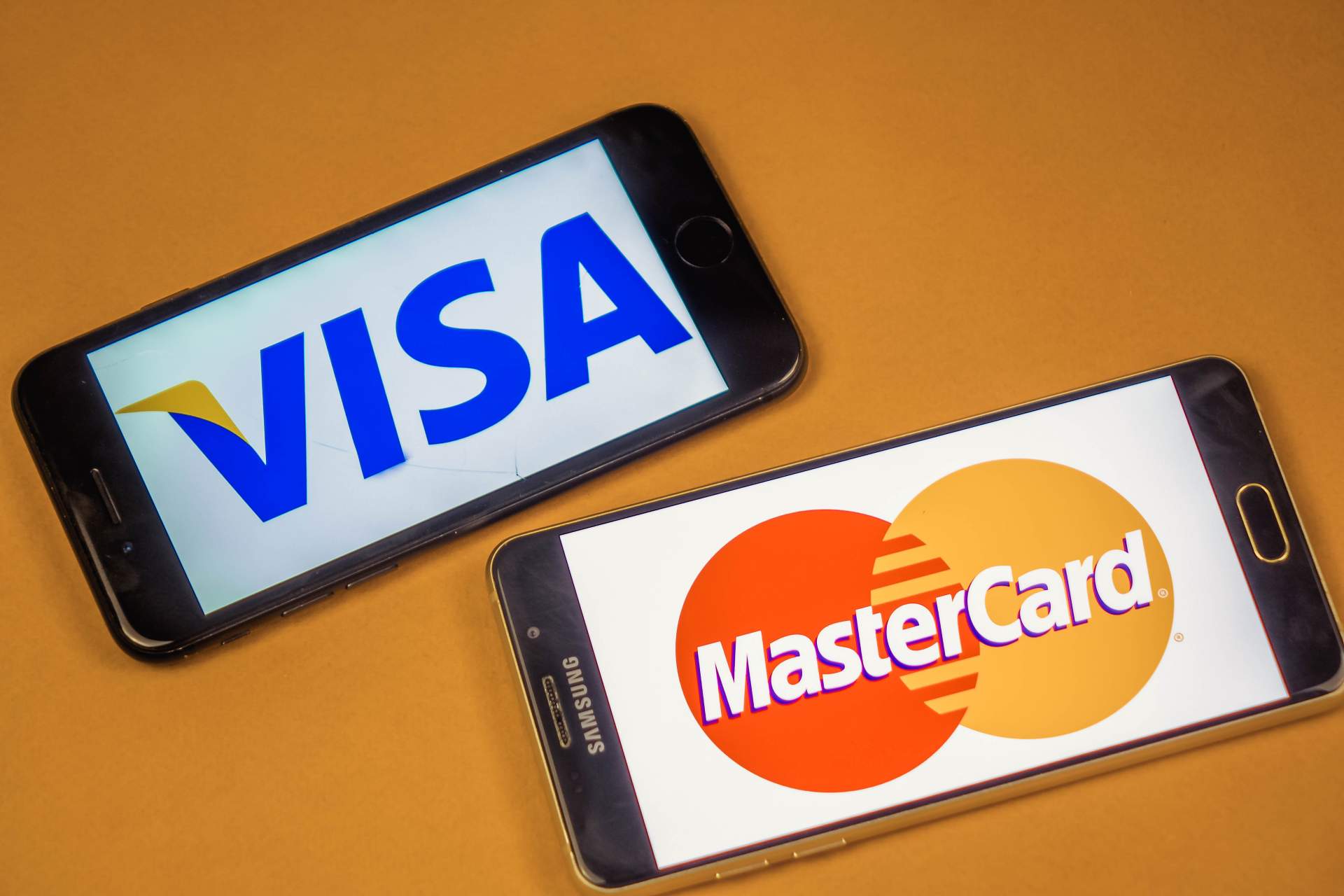 We see signs everywhere regarding Household Credit that say “Use at your own risk” to warn us of the dangers.  These signs are a substitute for the real thing. They are trying to advise people with helpful details to stop something bad before it happens.  Steps to avoid injury by discouraging people from swimming in a contaminated river or lake. Or by replacing real lifeguards with signs.

To protect retailers and governments from what you owe them.  It protects them from lawsuits by them doing the very least. Signs have become proof that whatever happens, you have been warned of the danger.  These signs don’t say Do Not Use!  There are no fences built to stop people from playing on contaminated beaches.

The recent public warnings of increasing debt is following the example of what businesses and the government.

They don’t say, “Do not use credit because it could be harmful to your health.”  They don’t even say, “Use At Your Own Risk.” All we hear is how consumer debt in Canada is too high. The same causes are blamed – low-interest rates and the cost of housing in Ontario and British Columbia.

The current warnings include:

There are no lifeguards on duty to rescue you from high credit card interest rates or unaffordable housing.  No tangible advice is given to Canadian debtors who keep borrowing more each year since the 1970s.

Neither the government nor the business community wants anyone to stop borrowing. They want you to keep shopping.  They show their concerns in public.  They point a finger at the real estate market and low-interest rates that are not controlled.