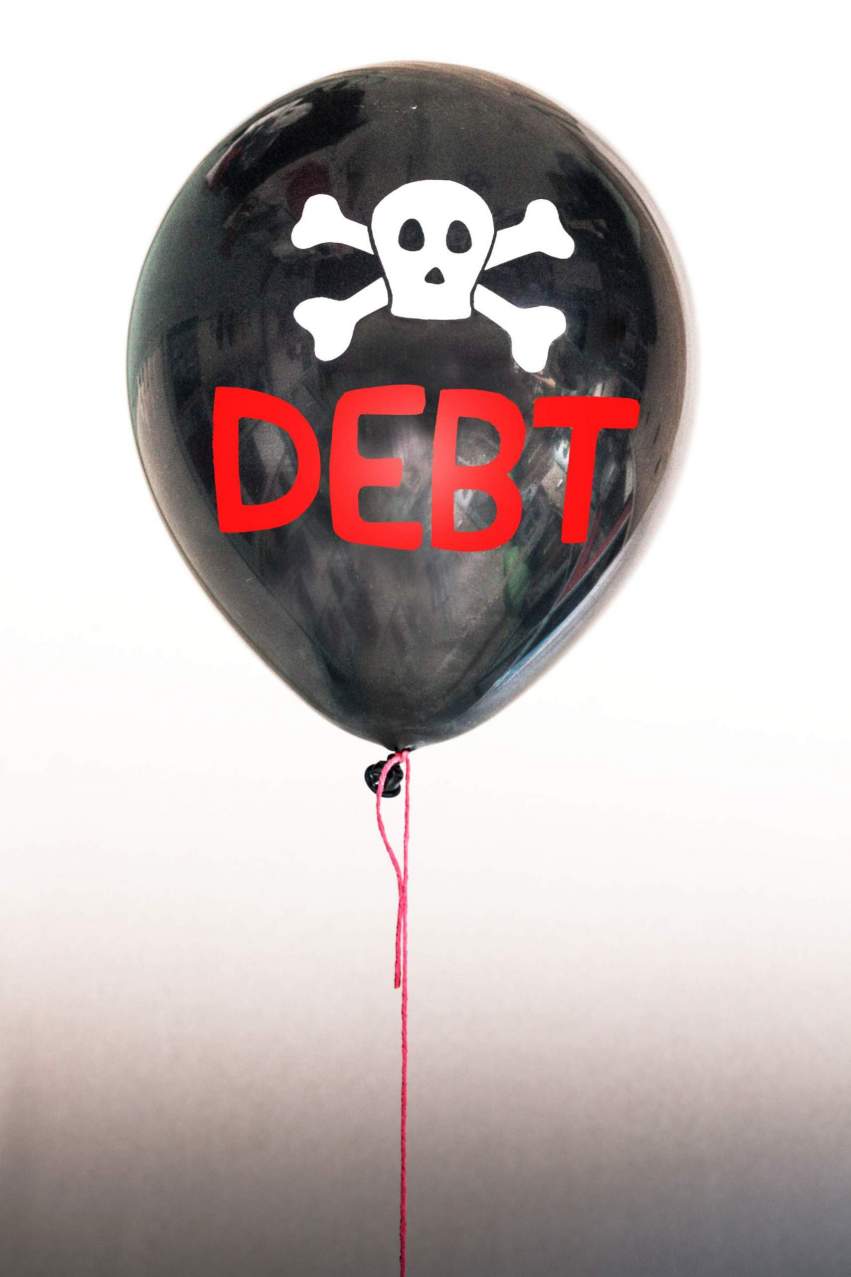 It’s Halloween and it’s time to get scared again. But I have something much more frightening than ghouls, Frankenstein or vampires. Yes, indeed. Zombie debts can fly out of the darkest caves and scare you into an appointment with a lawyer. Can anything beat that?

A zombie debt is a debt that has died but keeps coming back to life. There are all kinds of them. It could be a forgotten dental bill or an old Visa balance.