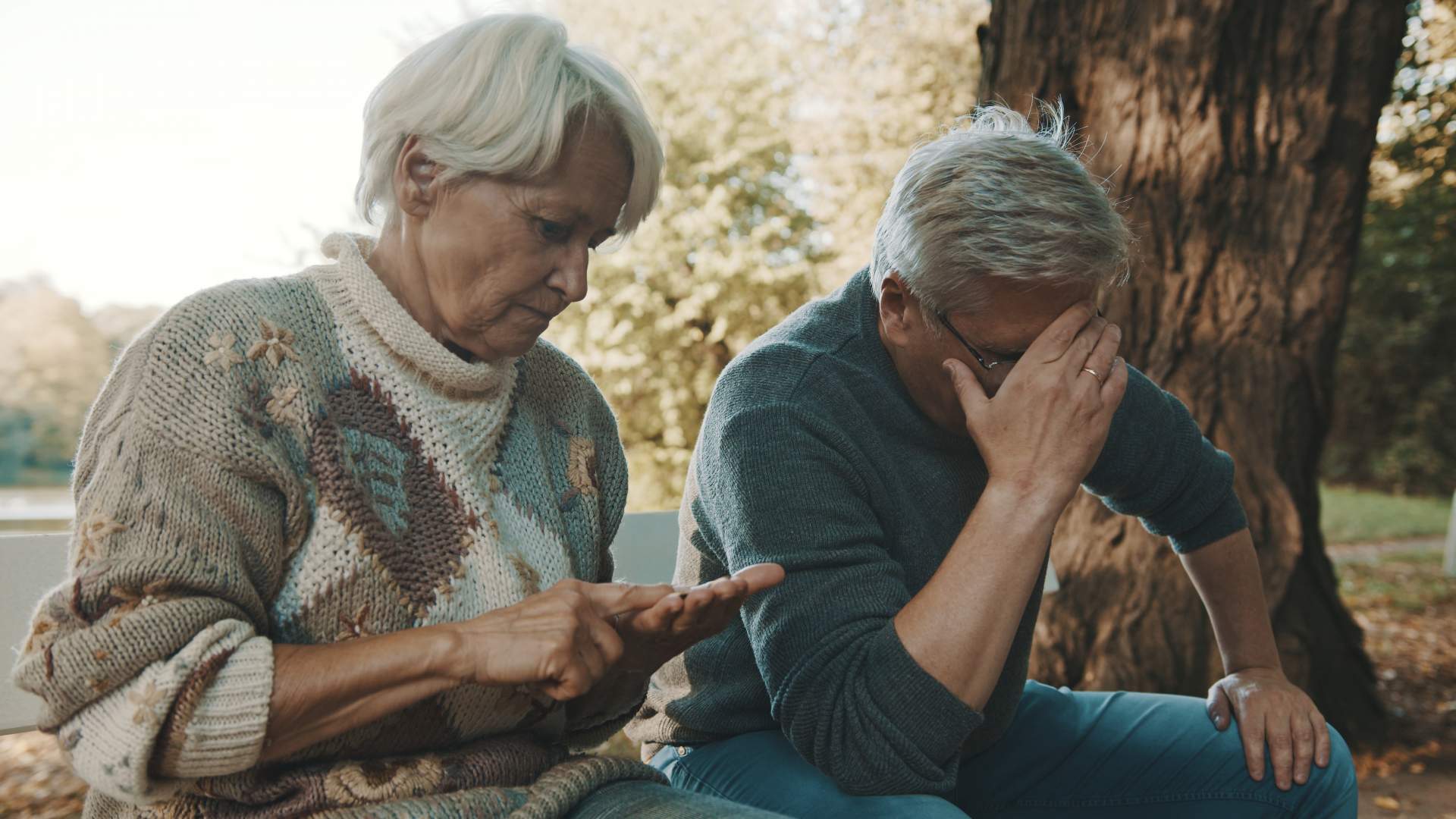 “Although those of us involved in the debt and insolvency counselling field were alarmed, not just by the debt burden back then but some of the social consequences, like how financial problems were contributing to marital breakdown and increasing consumer bankruptcies, it seems small compared with the $512 billion outstanding today as reported by the Bank of Canada in August 2013. That is what is really shocking. How much more we owe today than just a few years ago.”

“One very real problem about debt and families today is how little we really know about the topic. Information is scanty and piecemeal. For example, age is not the only relevant variable in the statistical mix. It would be much more informative to know the demographics of the seniors – where they live – urban, suburban or rural – BC, the Prairies, Ontario, Quebec, the Maritimes – their incomes, their marital status, are they home owners, are they male or female, do they have adult children or grandchildren? Do they have health issues? And how much do they owe – on credit cards, car loans, lines of credit and so on.”

“It’s only with these details that the debt picture comes into focus. National averages at the best of times do not tell us much about the inner dynamics of debt dependency.”

“Many seniors are helping their children – who are struggling with their own debt problems and issues like unemployment and underemployment. Many have student loans. Recent studies report that those with post-secondary education degrees frequently do not get higher paying jobs, but on the contrary, lower paying jobs.”

“The cultural role of seniors in society should be remembered. Their knowledge and accumulated wisdom historically has been acknowledged and cherished by parents and grandchildren. The debt problems of the credit crunch has actually threatened seniors and retirement.”

Recently, the Vancouver Sun reported that older women face significant challenges that include low income and high housing costs. In a United Way report, “Your Words Are Worth Something: Identifying Barriers to the Well Being of Older Women, poverty was highlighted as a central issue.

Poverty shows up in many different ways. In unsafe housing, not buying necessary medicines, being isolated in their homes because they can’t afford transportation, and in far too many cases, people will pay their credit obligations before they buy food.

In the above report, bullying from children and grandchildren about money was yet another struggle for older women.

We need to address the low income issue along with the pressures that young and old people face with inflation and the cost of housing. So far a chronic dependency on credit to make ends meet by the young and old has left a trail of casualties suffering from a wide spectrum of significant social and financial problems.

If you or a loved one needs help with a debt problem – do not hesitate contact us today!