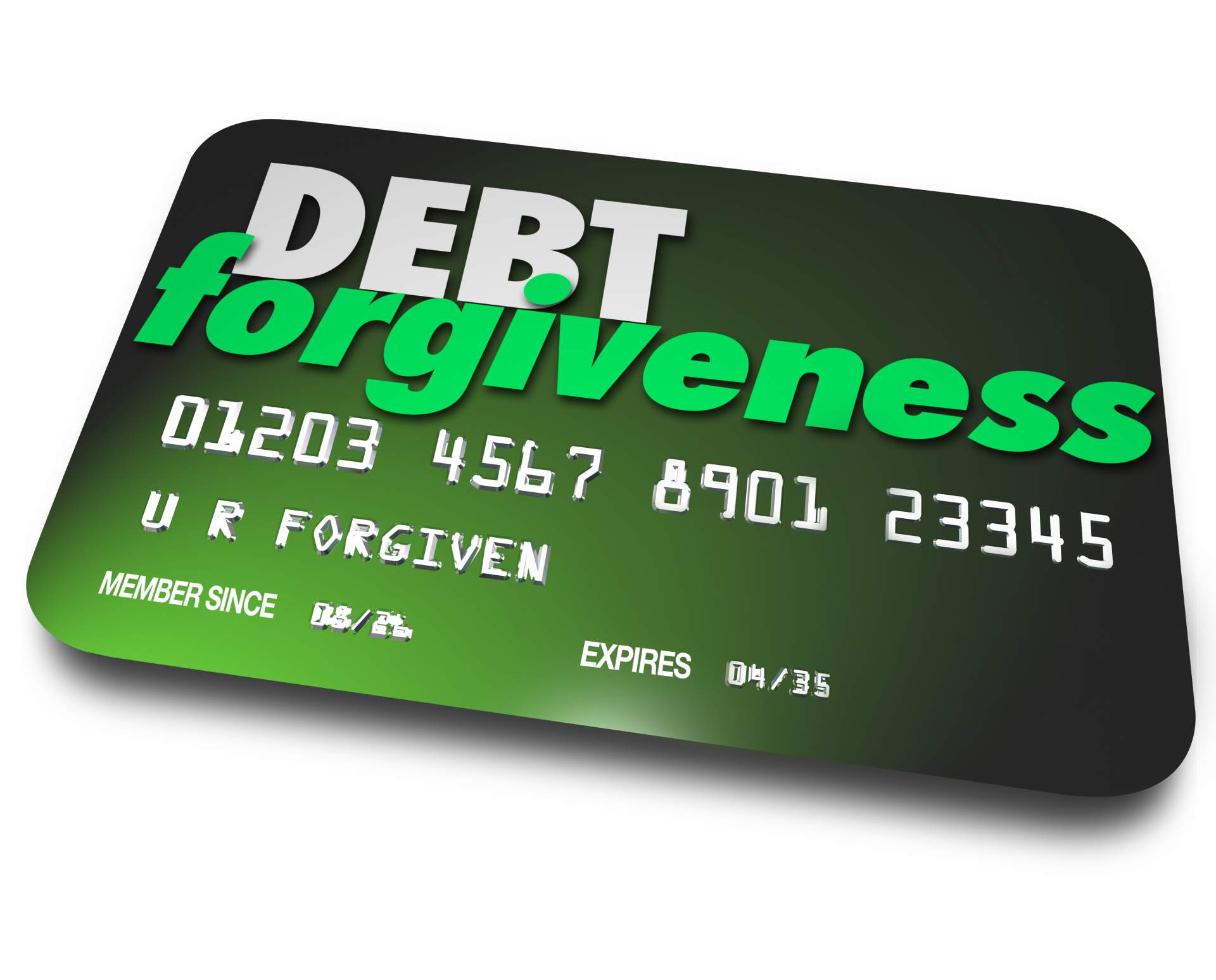 An article on Margaret Johnson’s blog rattled a few skeletons in my closet. It begins by resurrecting an old nemesis from my days as the Director of Debt Collection in British Columbia in the 1990s, namely Debt-Settlement Companies. A prudent consumer who might carry a burdensome load of debt would first ask the question, is this company licensed?

If they found out the company was licensed this would usually give enough confidence in the service for the consumer to call to get further information. In most cases the phone call would result into a convincing sales pitch, usually garnished with exaggerated claims of success and their ability to save the debtor money – and arm wrestle creditors into submission. The question of fees would normally be wrapped in ambiguity and well-disguised under the seemingly friendly caveat, “It all depends how much debt (money) is involved, the number of creditors, the time spent, but don’t worry, your settlement savings will cover the costs.” Or, in some cases a hefty front end fee would be charged, backed by the unsubstantiated declaration of over-inflated results and superior negotiating skills.

This is where the psychology of debt collection comes in. Before anyone would ever Google or search for a credit counselling/debt management company, they would first have been subjected to the mechanics of a well-lubricated debt collection machine. The first phase of the psychological descent into fear and anxiety is guilt. Most people believe that the payment of creditors is a moral obligation. They want to do the right thing. When they teeter totter on the cliff of default they suffer deeply. They often sacrifice many basic essentials of life, including food, to pay creditors before they ever trip and fall into arrears.

Their fear is quite real. Losing your credit rating in a credit society means you become an outcast deprived of a long list of conveniences and necessities that may include renting an apartment, finding employment and opening a bank account. The fear is deepened by repeated debt collection calls that maximize the duty for people to honour their contracts. Threats may accompany the collection calls – of being taken to court, wages and bank accounts being garnisheed and property being seized.

The debtor, by the time they pick up the phone and dial a debt settlement company number, is already rocked with emotion and worry. This puts them in a vulnerable position for aggressive sales tactics designed to maximize their weakened and irrational state. They are often easy prey for unscrupulous debt settlement companies.

Not all debt settlement companies are unscrupulous. Some may even provide a reasonable service at a reasonable price. The point, however, is they are totally unregulated. If people have a complaint about deceptive practices, unreasonable fees or failed promises, where do they go?

Better regulation and licensing practices over debt collection and credit counselling, that would include heavy penalties for unlicensed activities, would be one step in the right direction. Unfortunately, this is not enough. A complete overhaul of credit counselling is long overdue in Canada as a debt pooler license for credit counsellors lacks any regulatory substance which means that almost anyone can successfully buy a debt-pooler license. Licensees do not currently have to demonstrate any knowledge of credit, insolvency, bankruptcy, debt collection laws or counselling. Fees are likewise completely unregulated. The distance between licensed and unlicensed credit counselling/debt settlement activities is intolerably small that, in essence, places all consumer debtors in a position of vulnerability and potential manipulation.

Some Provincial Governments are now regulating Debt Settlement Companies which I agree needs to be done. However, I suggest do not stop there – Credit Counselling Agencies both Not-for-profit and Independent need to be regulated as well.