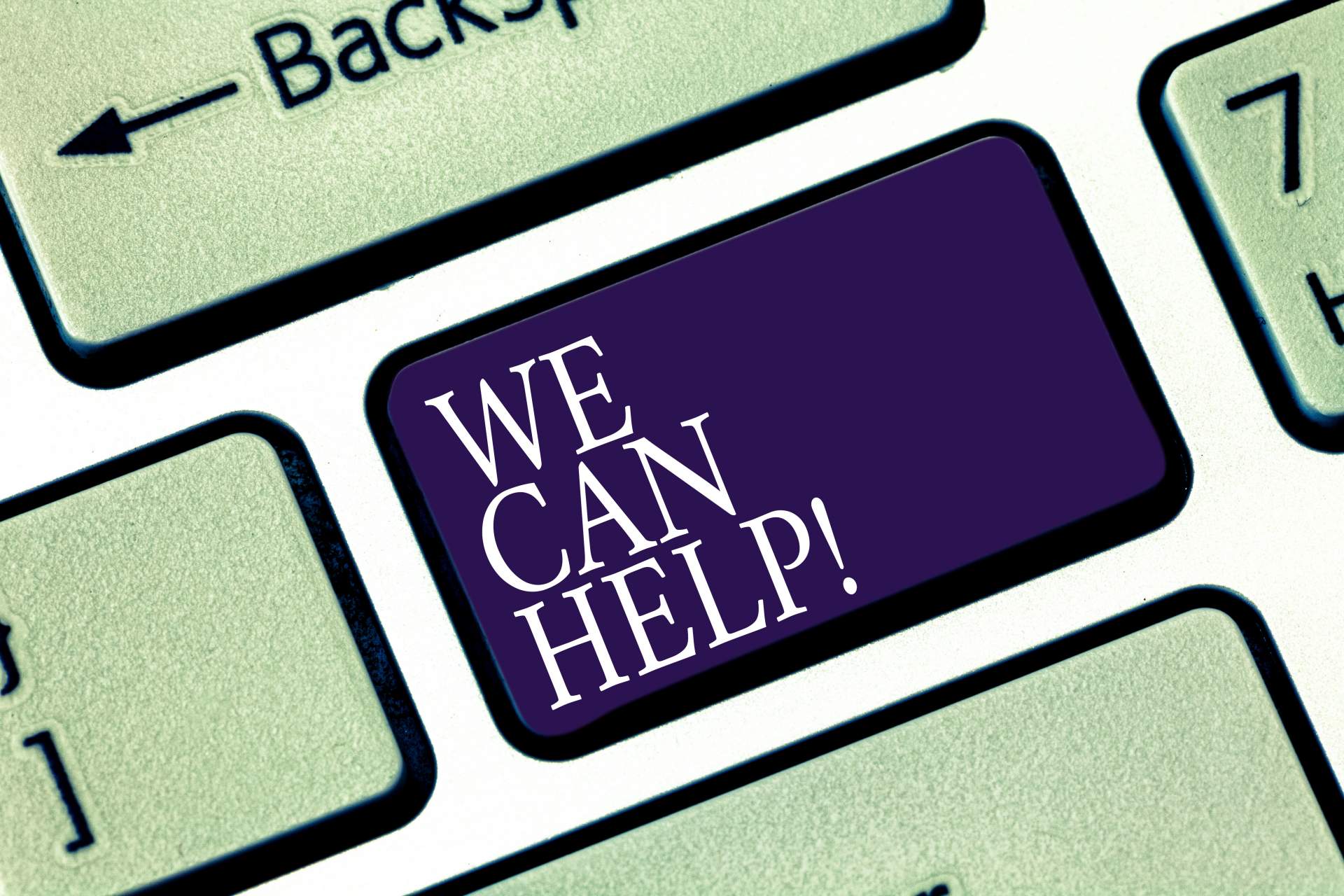 A new survey of thousands of working Canadians by the Canadian Payroll Association (CPA) has found that a vast amount of people are living paycheque to paycheque. This means that it is becoming normal for Canadians to live with no safety net or emergency fund. Are you surprised? No, me neither.

The survey also found that the number of Canadians who would be in financial trouble if their paycheque was delayed by a week is up from 49% to 51% over the last three years, and that on average, Canadians are putting less towards retirement and emergency savings than in previous years. From the survey it seems that those in the 18 to 29 age group are especially vulnerable and face financial distress if their pay was delayed.  This is hardly surprising given that household consumer debt is on the rise and delinquency is shrinking (according to this report).

If being a ‘responsible consumer’ translates into paying off your outstanding debts, this means that less funds that are available to funnel towards retirement and savings. So when you break down this issue, debt is really at the crux of the matter, isn’t it? The more debt you have, the more debt you have to pay off – which leaves you in the lurch in the present and the future.

That’s the problem with debt – it’s a reminder of the choices that you made yesterday. It’s a constant reflection of things that you did in the past – and those choices may or may not be profitable to you right now. If your debt was accrued because of your education then you may be experiencing the benefits currently – for example, if you have a well-paying or satisfying job. The challenge, however, is that many people get an education in a particular field and figure out that it’s not for them after they’ve taken on the debt. Some people buy a car for $25,000, drive off the lot happy and three years later they’re still paying it off – and questioning why they made such a big financial decision without considering how long a five year car loan can really feel.

It’s the same for anything really – you pay the money upfront and then figure out later that perhaps you didn’t make the best decision. When it comes to debt, you’re making choices about your future in the present – and as we know, the future is unpredictable. So, if you’re currently carrying debt – was it worth it? What did you purchase with your debt?  Maybe you bought a car, a vacation, a dress, or a new television. What do you think about that item ___ amount of years later? If it wasn’t an important purchase – like a piece of clothing – you have probably forgotten about it.

If it was a car or a big purchase, the item may still hold relevance for you – but even if it does, was it really worth the amount that you paid? Does the emotional and psychological weight of the debt make the purchase worth it? Could you have bought the same type of item (a car, for example) but a less expensive brand or model and still have been content? If you can apply your reasoning here to your current purchases, you might be able to resist temptation in the future.

What is interesting about this survey is the number of respondents who feel that they will never be out of debt (12% of respondents). Resigning yourself to always being in debt seems to be an emerging and troubling trend. The cost of an education, a house, and a family seems to be compounding the average individual’s ability to repay their debts. To be in debt becomes a normalized state that is rationalized and even supported by the people around the individual, as they are also facing the prospect of never being out of debt. When debt becomes a natural state, the desire to repay it lessens and the resolve to face it weakens.

The cycle of debt – using credit to fill the gap in your budget, then trying to pay it back while not ignoring your current expenses – can feel never ending. The truth is that every time you use credit to pay for things (especially things that you don’t need!) you are giving away opportunities in the future. Don’t be afraid to challenge the ‘new normal’ by cutting back on your unnecessary spending and contacting a professional to work out a debt repayment plan – let’s revolutionize what we have normalized!