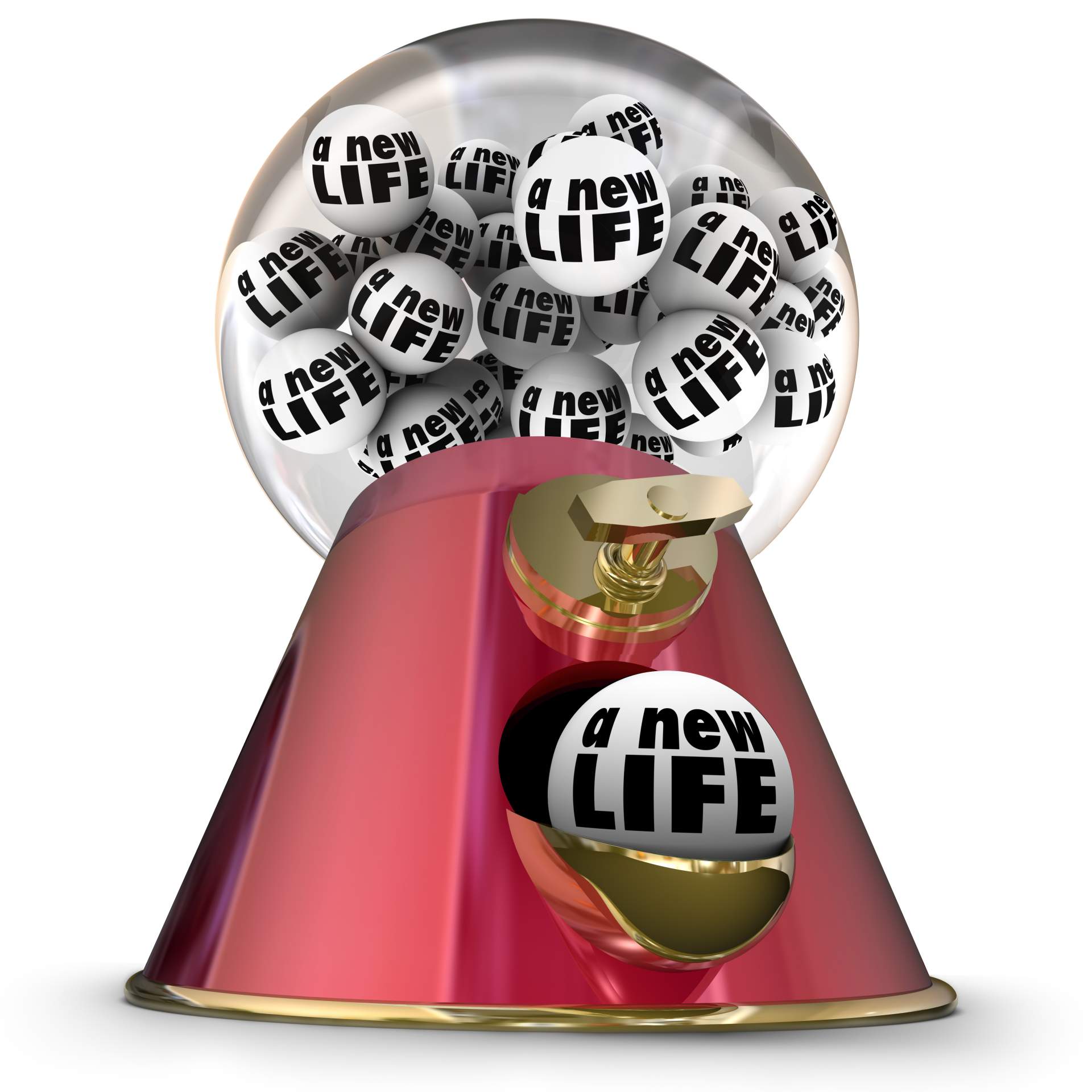 We find comfort in the belief that more money would solve all of our problems (or at least most of them). It gives us something to work for (more money), hope for (winning the lottery!), and dream about (what would I do with all of my money?). When it comes to having more money, the possibilities seem endless – you could finally travel, spend more time with your children, buy that fancy car that you deserve, or purchase that lakeside cottage you’ve always wanted. You could go on shopping sprees, jet set to exotic destinations, spoil your family and friends with lavish gifts. All of your debt would be paid off and you could finally quit your soul sucking job.

Contrary to popular belief, more money doesn’t guarantee more happiness. Obviously too little can make us miserable; however, research has shown that once you reach a certain earning point (between $50,000 to $75,000 are the figures that I have read here), you are not more happy than an individual with a salary in the six figures or more. It seems confusing, right? We are constantly inundated with advertisements and other media and insists that we would be happier with more – more of everything! So how is it possible that more money wouldn’t make us happier?

The truth is that more money could solve a lot of your current problems and frustrations. However, it would also give you a new set of problems to contend with. Whenever you’ve day dreamed about winning the lottery, have you ever considered the negative consequences of having more money? You’re probably thinking “There aren’t any!” However, there are many considerations to think about in relation to your hypothetical lottery win.

One big area for concern is your relationships – how would these change if you hit the jackpot? In an interesting Canadian lottery case , Peter Dushop, 24, kept his winnings of $3.6 million a secret for almost on year before he claimed his. He stated that he only shared the big news with his mother, and stashed the winning ticket in a safety deposit box until the year deadline was almost up. Despite missing out on approximately $100,000 in interest, Dushop was quoted as saying “I just really needed some time to think about how this will affect me and the people around me.”

Despite his realization that his entire life was about to change (especially his relationships!), it didn’t stop calamity from befalling him. In 2008, Dushop’s mother’s former partner, Franz Prokop, filed a lawsuit against Dushop claiming that he purchased the lottery ticket and had a right to the winnings. In 2013, Prokop was the victim of a shooting while he was showing a property as a real estate agent – the suspect has yet to be found, but there has been no connections made between the lawsuit and the shooting (read the story here). It seems like a lot of stress and a series of dubious events for this lottery winner – I wonder if it’s worth the money?

“Of course it is,” you might say. After all, it seems like a very sordid and confusing tale – not at all the normal circumstances of your average lottery winner. You might be surprised! Not only do lottery winners need to worry about their relationships, they also need to consider their physical safety.

Abraham Shakespeare, a Florida lottery winner ($30 million), disappeared in 2009 and was found buried under a concrete slab in 2010. DeeDee Moore, an acquaintance that Shakespeare had met after winning the lottery, has been convicted of stealing what was left of his winnings and murdering him. She is currently serving life in prison without the possibility of parole.

Of course, you might be thinking, “Murder is such an extreme example! That wouldn’t happen to me – I wouldn’t get involved with anyone suspicious or unscrupulous!” You could be very right; the only issue is that many people, by nature, are generous and perhaps a little naïve about the motivations of other people.

Because of the high profile nature of lotteries, there really is no escaping the publicity that inevitably follows. Many lottery winners will tell you that all sorts of characters come out from the ‘woodwork,’ so to speak, once you hit the jackpot – people that you used to know or have never even met are suddenly your best friends, and they are all looking for a handout. Charitable organizations, people with severe financial problems, relatives, friends, co-workers, acquaintances – these are all of the people who may start to see you as an ATM if you win the lottery. The worst part is that strangers literally have access to your name and bank account balance because of your newfound status through the lottery corporation.

Perhaps one of the most unbelievable scenarios is when someone wins big and then blows through their cash shortly thereafter. An Ontario lottery winner, Sharon Tirabassi, was raising three children and had just landed a job after being on welfare when she won $10.5 million in 2004. She gave away winnings to her family ($1 million to her parents and divided up $1.75 million between 4 siblings) and to her new found ‘friends’ who appeared out of thin air. She bankrolled a new business for two friends, took expensive vacations, bought designer items, purchased a large home in an exclusive area, and bought luxury cars.

The money that Tirabassi loaned out to her ‘friends’ was never repaid, and she never heard from them again. Now she is back to working part-time and lives with her husband and (now) six children in a rented house in an industrial part of Hamilton. Despite her misspending ways, Tirabassi maintains that she’s happier now than when she had her lottery winnings because life has a purpose beyond spending. From the article, it seems that Tirabassi is working hard to teach her children family values and monetary lessons.

So many people believe that their problems would disappear if they had more money, and in some ways, it’s true.  However, a new crop of issues would appear, as we’ve seen. We tend to think that we are immune to many issues that we read about (“That would never happen to me.” “My family would never betray me!” “I would take extra precautions to prevent overspending.”). But the thing is, the people who are featured in these stories were once regular people, too. If you look at their lives before their lottery wins, I’m sure you would find the somewhat normal lives of working class citizens.

Because winning the lottery is an anomaly, what lessons can we apply from these stories to our own regular lives? Perhaps we can consider the fact that your day dream of winning the lottery is just that – a dream. Because in your dream, I’m sure you haven’t accounted for feuding families, physical threats, and financial burnout, among many other issues. Sometimes our dreams look better on paper or in our heads than they do in real life. The pleasures that we have today – our health, our families and friends, our goals, our careers – are rooted in reality; that’s why they’re even better than a dream.

Something to think about: How would you prevent yourself from falling into the common lottery traps?  Why is your life right now better than a lottery winner’s?