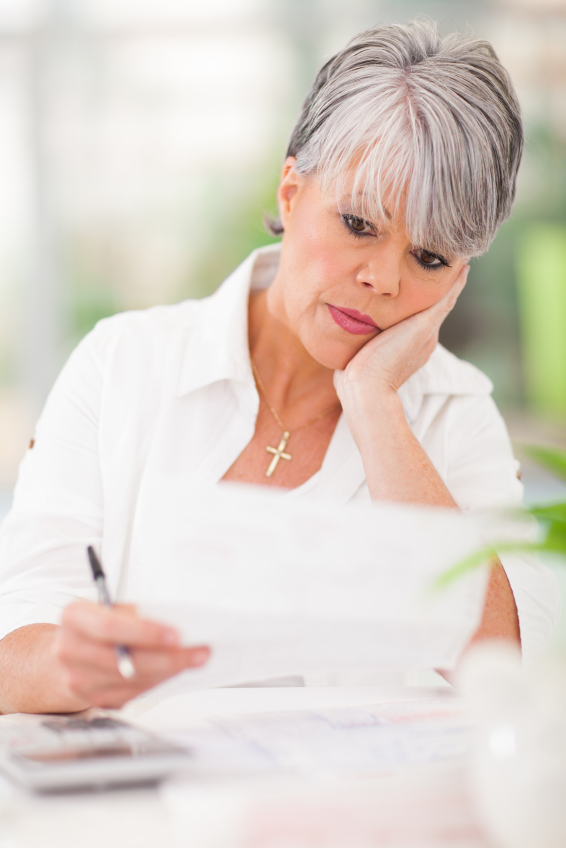 It is with a heavy heart that I read in the Vancouver Sun today about a financial adviser who targeted as many as 484 investors, many of them seniors, in an investment scheme alleged by the BC Securities Commission to have been premised on fraud and misrepresentations.

Financial abuse has been steadily rising when compared to the past thirty years. It seems to have followed the rise in consumer debt as lending practices have changed to facilitate all kinds of borrowing practices, one that includes extensive lines of credit and the remortgaging of homes to meet investment obligations or dreams. Under these conditions people can get themselves into trouble very quickly.

Financial abuse has many faces.

Gambling counts among one of the more traditional forms as many gamblers borrow against their homes and all available credit resources as they take themselves and their families into financial oblivion.  Gambling has also received public support from governments as tax revenues have increased with the public gambling more and more.

Financial abuse frequently appears in abusive family and marital relationships. Seniors for example, experience a wide range of abuses that include fraud, family members pressuring seniors for money or early inheritances or else they will not visit them, or they will put them in an old folk’s home etc. Disagreements about money rank high amongst marital conflicts, separation and divorce. The Northwest Territories Health and Social Services Website (June 2009) offered an excellent definition of financial abuse.

Back in 2006 a study by Standford University of Medicine suggested that at least 17 million people or 5.8 percent of US adults had been diagnosed as overshoppers.  April Lane Benson, PHD,  in her publication, To Buy or Not to Buy drew attention to one of the side-effects of  overshopping – credit card debt. In the October 2006 issue of the American Journal of Psychiatry, more than 10 million people in the United States appear to shop compulsively, buy, things they do not need and frequently are unable to afford, and jeopardize their work, their families and their mental health. More than one in 20 adults in the United States suffer from the disorder, which may lead to severe financial hardship, serious psychological, financial and family problems including depression, overwhelming debt and the breakup of relationships the researchers noted.

Credit Counselling and other Experts in Debt

As mentioned recently in the forum of debt there are many advisors:

Financial abuse also may occur with debt experts – licenced and unlicenced. For example, Abusive collection practices by debt collectors is one example. Perhaps the greatest breach comes from what may be considered bad advice. What happens to people if they are given the bad or wrong advice regarding a Consumer Proposal or a Debt Management Plan?

Many things happen. If the proposal or plan is too long or the debtor cannot afford the payments, then the programs fail. This simply increases the hardship for individuals and families. Children are frequently deprived of computer technologies important for the scholastic achievement, sports activities important for physical and mental health; musical and artistic talents get subordinated to creditor payments that ultimately fail to solve the family’s financial problems.

Moreover, these failed plans are either poorly reported or completely unreported by credit counselling agencies or trustees in bankruptcy.

I believe there are a few unscrupulous debt experts that take advantage of vulnerable individuals and families by arranging proposals and Debt Management Plans that are not viable, that the debtor cannot afford or do not take into consideration depreciating assets like a car – which, if it breaks down before the end of the program of repayment, can leave the debtor without the means to get to work, take their children to school and creditors once again relentlessly knocking on their door for payment.

It’s time for us, the experts and the governments, to take strong steps to reduce if not eliminate the abuses in the area of personal finance.

If you or someone you know is experiencing financial difficulties do not wait contact us today for assistance and expert advice.

Thank you so much. You are the kindest lady. You sure did take my stress away. Thank you again.