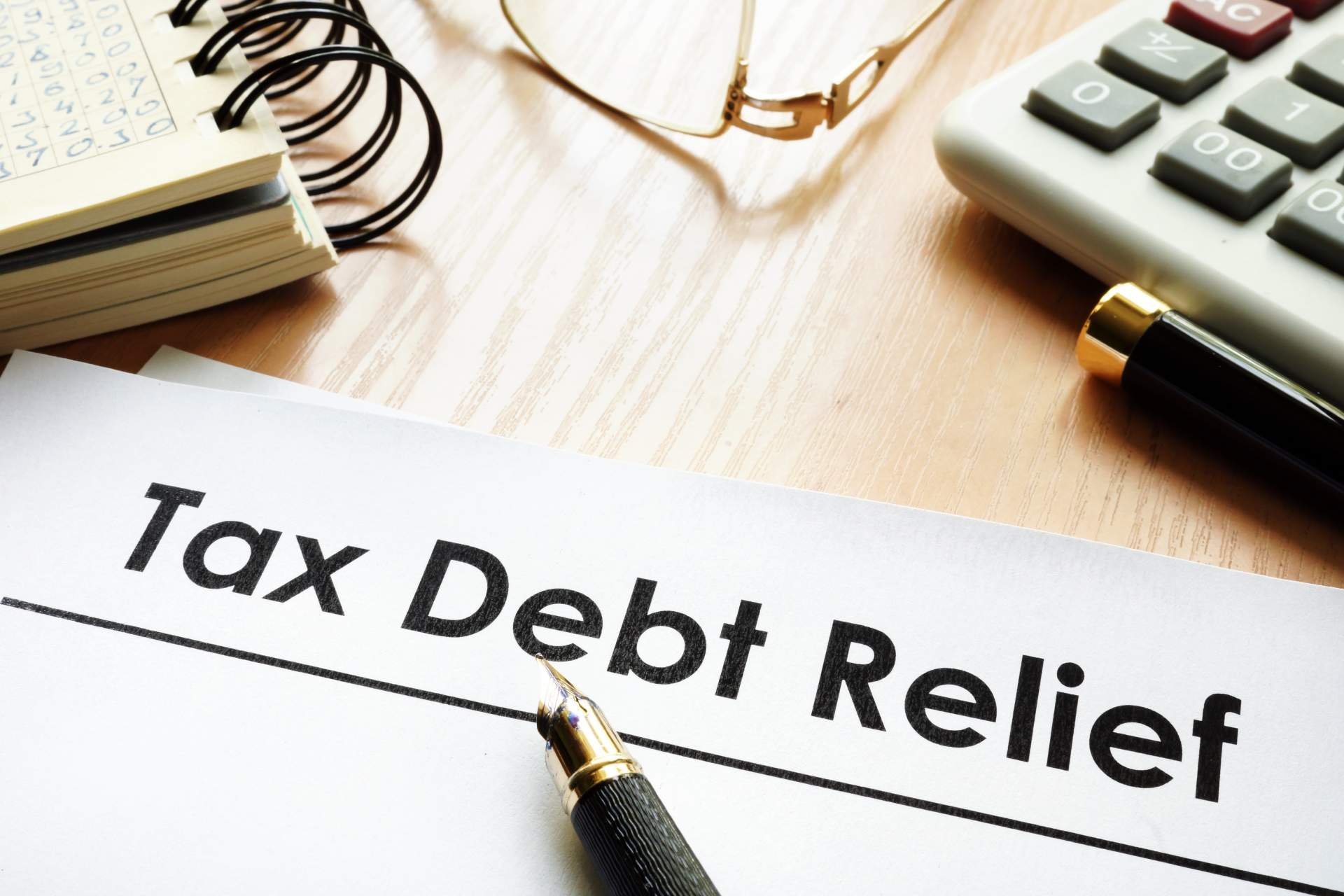 The old joke about the sure things in life used to refer to death and taxes. I think we need to add consumer debt to this list. Certainly if one considers the irrefutable fact that Canadians have borrowed more and more money each and every year – from $20 billion in the 1970s to the current outstanding consumer debt of $516 billion today. Debt is just as predictable as death and taxes.

I concur. There is nothing funny about debt. Consumer debt is a symbol of something much more profound than overzealous shoppers spiraling out of control.

For example, the costs of raising children have been going up. Experts from Manitoba in 2011 suggested that it cost $191,000 to raise one child up to 19 years of age – and that did not include post-secondary education. In the United States, according to data released by the U.S. Department of Agriculture, the average cost of raising a child born in 2010 up to the age of 19 would be $226,920.00  (US).

An image has been made in Canada that we are the only ones with debt issues. Think again. One US researcher presents this portrait of the American consumer debtor as of January 2014

The NY Federal Reserve Bank corroborated as of February 18th 2014, that current consumer debt in the US is over $11 trillion. Mortgage loans were the largest component at $8.05 trillion and home equity lines of credit accounted for $529 billion. Student loans came in at $986 billion.

According to Moneywatch, the number of Americans who could afford to pay off their credit cards continued to drop, a finding from a Bankrate.com survey that revealed that only 51 percent of Americans had enough cash in their emergency accounts to clear themselves of credit card debt. That’s the lowest percentage since the firm began tracking the number in 2011.

According to the survey, nearly 30 percent of Americans reported having more credit card debt than emergency savings — the highest percentage in the past four years.

This comes as the U.S. personal savings rate also continues to fall. “This is a reflection of the stagnant incomes, long-term unemployment and high household expenses that are hampering the financial progress of many Americans,” Greg McBride, Bankrate.com’s chief financial analyst, said in a statement.

I would say that middle and lower income Canadian families suffer from a similar list of issues. One difference has historically been health care. In the US health care costs have been the number one cause of consumer bankruptcies.

Another similarity lies in the generality of the statistical picture. We have averages and generalizations, but we really don’t know much about the ages of the people, (seniors, young etc.), the family size, marital status, how many debtors have children, what geographical regions they come from, their occupations, their education and so on. All we know is that somebody owes a lot of debt.

One other difference with Canadian and American debt is the federal governments. The Canadian government debt currently is $676-billion as reported by the financial post in May 2013 and on the national debt clock. The US government owes $16 trillion. This is a huge difference and kind of sends a message to civil society that it’s okay to borrow from Peter to pay Paul. In fact the US Congress has lead the nation to a state of perpetual debt crisis.

At this time of year, when the Christmas bills are still coming in and we prepare to file our tax returns, we should dust off the family budget and take a fresh look at our household expenses – and then take decisive action to reduce our debt obligations as well as our taxes.

We can’t thank you enough! We would highly recommend your service to anyone that needs help with their debt situation.