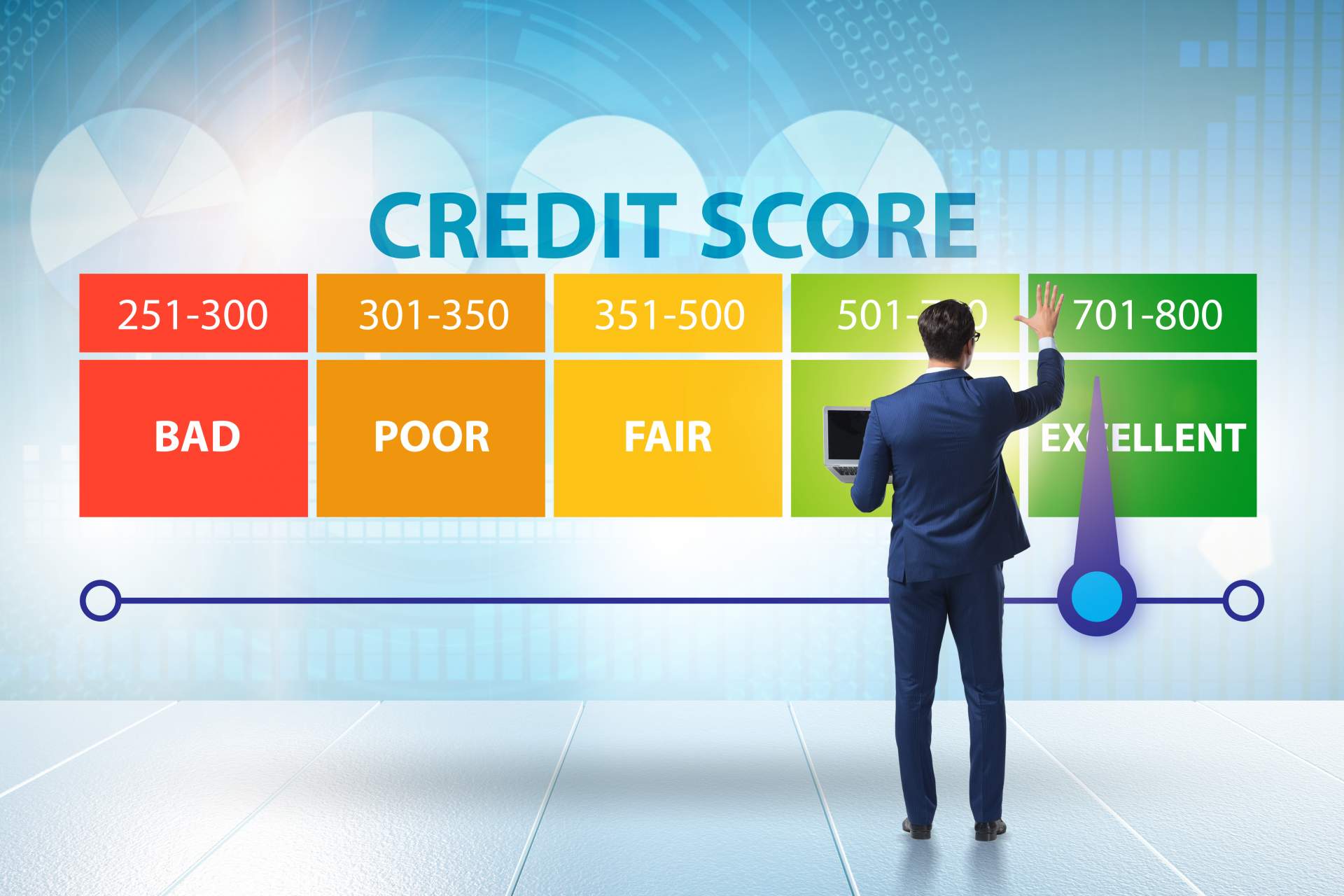 Yesterday the boiling hot news of the day was a 25% interest bearing car loan to a BC couple. The story involved the TD bank and a family that had gone bankrupt recently. It raises a number of troublesome questions.

The whole attitude that the banks have regarding debtors and anyone who might have some problems comes into focus. I’ve been saying for many years the credit system that supports our present highly indebted credit society encourages people to use credit – continually advertises and competes with others to get a bigger market share. Along the way, many prudent rules about lending and borrowing have been tossed out the window.

For example, we used to worry about what people were borrowing for. Many of us did not think that using credit to buy food or other necessaries of life was a good idea. To us, this meant people were subsidizing their incomes with credit to meet basic household expenses. That was not a good idea and could be a recipe for disaster. Today, there are credit card limits just based on a person’s creditworthiness (point score).

The modern approach to credit and debt is this. When the consumer borrows and pays their creditors on time, they are called consumers. Not even debtors. But, if there should be a problem of any kind, then they are transformed into debtors, which, by innuendo, means a defaulting debtor.

The defaulting debtors are ranked according to days in arrears, ending with an R9…the worst stigma to be attached to debtors. This is best described as a death knell for normal loans, credit cards, car loans, or mortgages. If an R9 should pop up on the credit check, clerks and lending officers will drop the report in panic and find gloves to protect themselves from being contaminated by such ugliness. This stigma has permeated the walls of lenders and escaped into the wider society where contempt for defaulting debtors is more or less universal – that is outside the area of insolvency and credit counselling where we easily recognize the good, the bad, and the ugly. Most in our field advocate that most people, which of course includes defaulting and bankrupt debtors, are honest and ended up with problems that required remedial action. They are the ones who should be given a second chance and accepted by the credit community at a higher standing than those who abuse the credit system or suffer from problems that cannot be easily remedied by a bankruptcy such as compulsive shoppers, profligate, substance abusers or those with gambling disorders.

Maybe credit counsellors and other insolvency practitioners should rank their clients according to some industry-wide agreed to formula – designed to give the good individuals and families a second chance – and punish the abusers with the iniquitous R9 label.

The present system of ranking debtors, in my opinion, is not working. The TD story is one example. Virtually every bankrupt faces this same dilemma. Pay exorbitant interest rates or go without. The problem, however, is that people need cars to get to their place of work. They need identification and access to navigate today’s marketplace.

I applaud the willingness for banks to get more involved with individuals and families who have problems. Sky high-interest rates do not give anyone a second chance but have the opposite effect. It pushes people back into a state of poverty where they get trapped because of predatory interest rates, and in far too many cases, remain poor forever.

Thank you Maryam! Wow what a weight lifted off of me. Thank you for all your help.