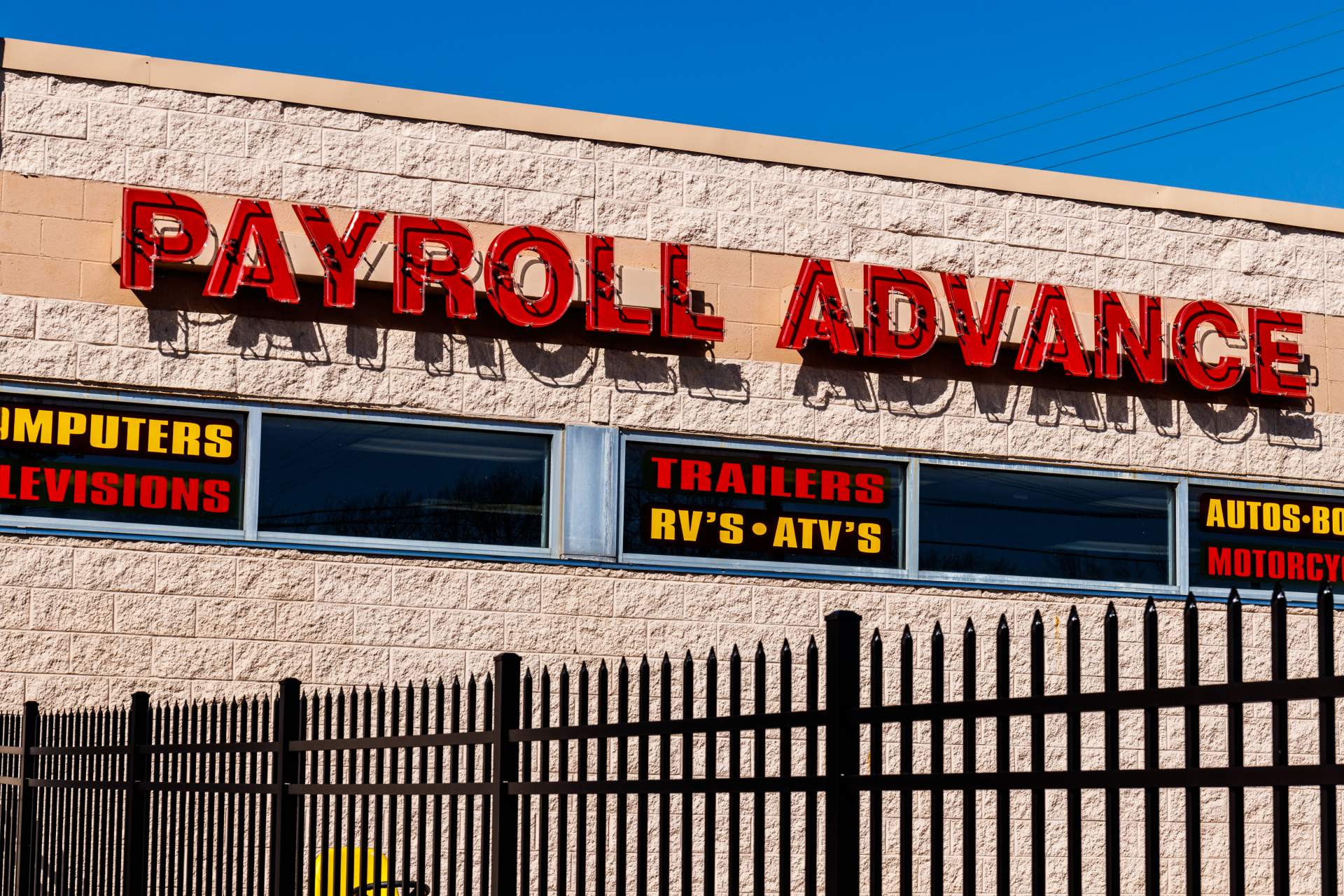 Last week, Vancity (one of the top credit unions in BC) introduced a new product called the Vancity Fair and Fast Loan.

Here’s the good news: it’s a lot cheaper than payday loans. As reported by Kevin Griffin in the Vancouver Sun, “If a credit union member borrows $300 for minimum term of two months and pays it off in two weeks, it would cost $2.20, a 19 per cent annual percentage rate.” Whereas a payday loan from the Cash Store for $300 (with a 14 day term) would cost $69, which is 23% interest on the principal and equates to an annual interest rate of 599.64%.

And here’s the bad news: 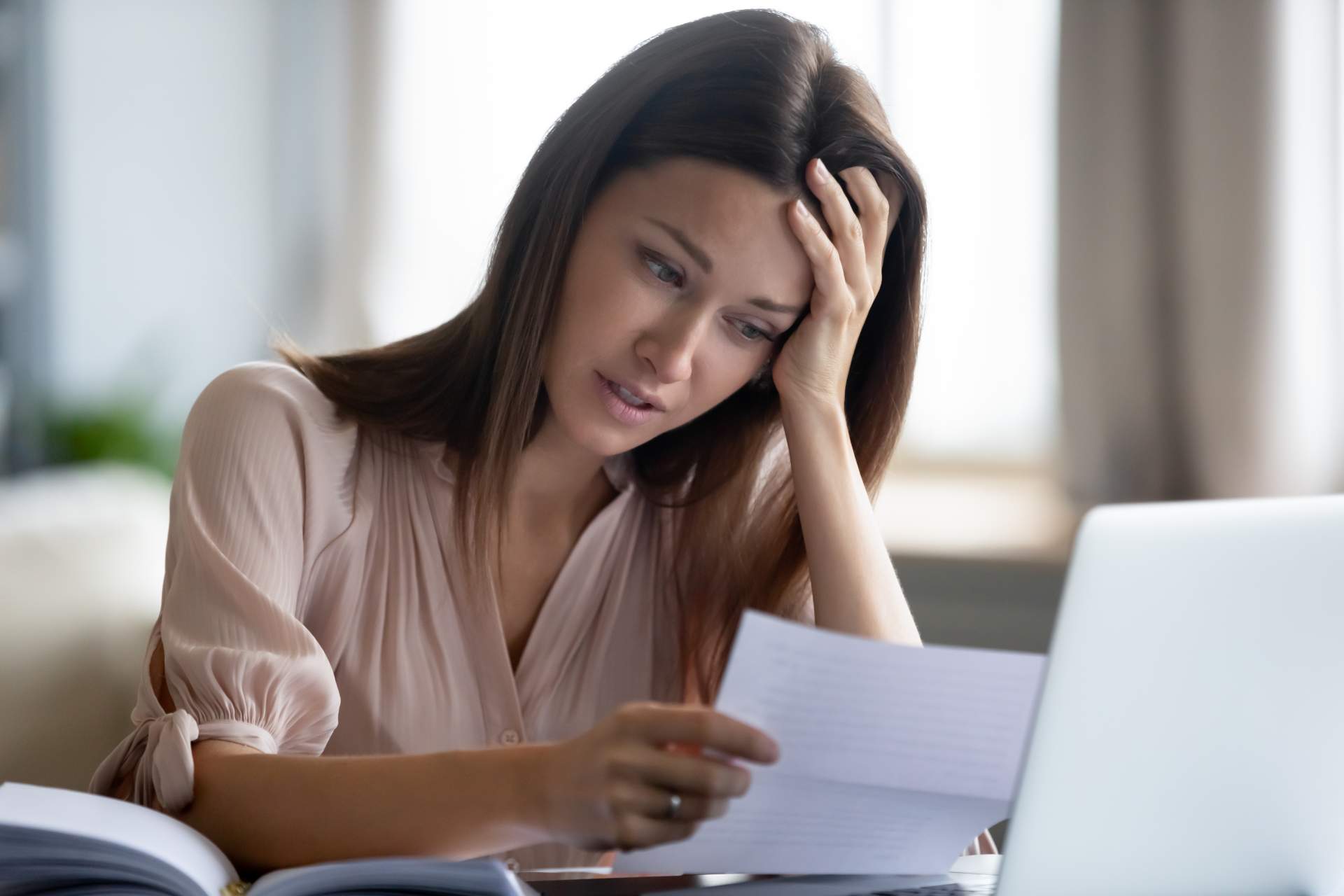 The ‘Alternative Credit Sector’ grew out of the forest of modern personal finance like a fungus that sucks out the remaining life from weaker and dying species. Many as poverty lenders who specialized in poor people who could not qualify for credit from mainstream banking or financial institutions were labeled by the early agents of the contemporary credit society. Harsh and often unconscionable terms for repayment accompanied these loans, with the most notable condition being usurious interest rates – so high and excessive that the loan recipients were assured to remain poor while having their suffering intensified and extended well into the future.

Thanks so much for your hard work your company is awesome.