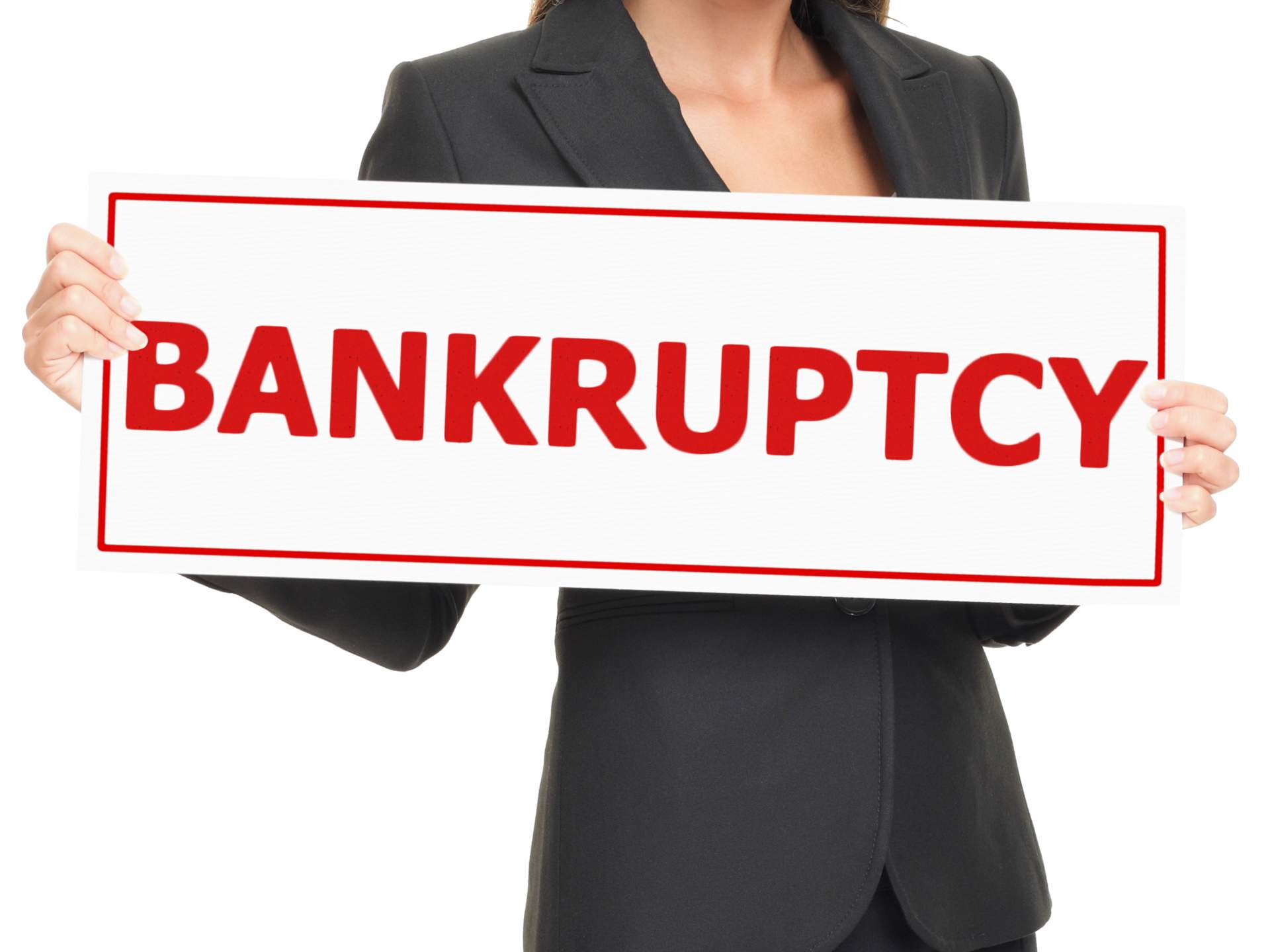 One of those rare moments happened yesterday in the Vancouver Sun when the B word was mentioned – B for (whisper) bankruptcy. The rich and famous were put on public exhibition for their financial misdeeds, sort of like a modernized pillory intended to inflict maximum humiliation.

It was announced that NBA star Dennis Rodman was broke and faced jail time if he didn’t make his payments.

When I saw this I stopped breathing. Now, what is this supposed to mean? What message is being sent out to millions of people?

No doubt a smile will curl up on some faces as it feels good to see bad things happen to wealthy people. Some may even hope for jail time – because in their minds, it’s time for the wealthy to suffer like the rest of us.

Other more compassionate minds will feel sorry that someone so successful lost their fortune. How could they be so stupid?

As the curious spectators assemble and scroll down the page they will see a public gallery of lost souls on display that included Nicolas Cage, Mike Tyson, The Dutchess of York (Sarah Ferguson), Wesley Snipes (serving a 3 year jail term for tax evasion), Kim Bassinger who bought a town for $20 million and forced to sell for $1million and Michael Jackson who owed $400 million upon his death.

This leaves an indelible impression upon an audience mocking and demanding the guillotine for the losers.

It seems that the great crime here is the loss of the wealth, not how they made it. This is the unforgiveable transgression.

To some extent this creates an atmosphere of sadness as many worked very hard to reach the top, athletes like Mike Tyson or Dennis Rodman and then they go and lose it. It’s the loss that erases the compassion.

Toni Braxton was the one exception in this public display of bankrupts. She lost her fortune due to health reasons and forced to cancel her Las Vegas shows. This resulted in the loss of her $2.6 million mansion and an assignment into bankruptcy.

This illustrates much more accurately the normal role of bankruptcy. To resolve impossible debt problems and give honest individuals a fresh start and a second chance.

The image portrayed in the Vancouver Sun does not reflect the financial problems of middle and lower income families. What it does is scare those suffering in austerity and hardship. They see this spectacle of big shots and see themselves in a similar mirror. They think they are losers too, that they don’t deserve any respect or compassion for having financial problems.

Nothing could be farther from the truth. Most people are struggling in one way or another with financial challenges. The cost of raising a child is one of them. The cost of housing a second major worry. We are a nation of debtors who collectively owe $486 Billion in consumer debt. Having debt problems is not the exception or relegated to a bunch of high rollers. Sadly, it is the norm. The only difference is that the common debtor, you know, you and I, don’t get too much press coverage because we don’t live the luxurious lives that movie stars do.

The other image painted in the portrait of the foolish and profligate who can’t manage their money is the issue of jail time for debt. This is another monumental exaggeration. Debtor’s prisons were abolished all over the world in the 18th an 19th Centuries. People do not go to jail because they can’t pay their debts or go bankrupt. They go to prison for other reasons – fraud, contempt of a court order, theft and so on. They do not go because they can’t pay their bills.

So, people should not be afraid. The best solution is to take action now before your debt problem gets too big or unmanageable.

That’s what I’m here for!

We would like to thank you for your help and generous advice. You’re so accommodating…We will not forget what you did for us.